Yesterday, apart from revealing the new profile cover image system, I made a commit which should satisfy the needs of a lot of players out there that have been requesting the ability to remove slider start or end circles.

You are now able to skin (or remove) each of these separately, along with their overlay counterparts. In short, the four new skinnable files were added:

This allows for effects such as this: 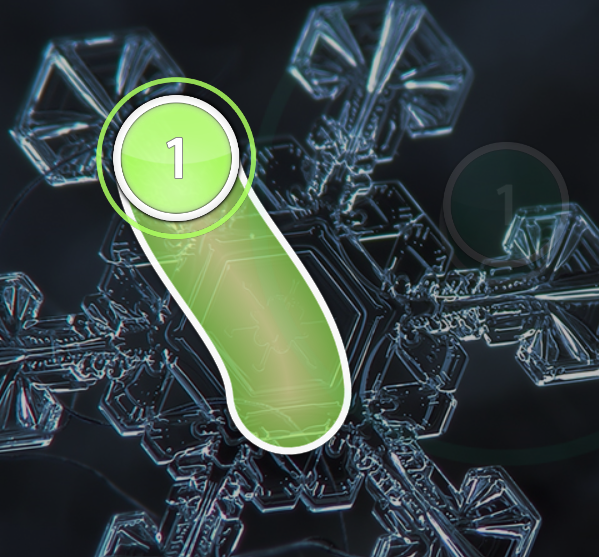 It’s not actually the first time I’ve tried to fulfil this feature request, but due to the way sliders are rendered internally – and how convoluted the code is behind them – I’ve always stopped halfway. Even with this implementation, there are a few shortcomings which I will address in the future (animation and rotation related).

As an update on osu!keyboards, the production of the next batch has now begun (finally!), which means I should have more regular updates for you over the coming weeks.

Tom has also been busy pushing many graphic related optimisations to the cutting-edge branch, so do make sure to check that out if you have previously had issues with the cutting-edge (opengl) implementation. Any feedback is much appreicated, as always.