I may have somehow gone a week without updates, but I did manage to stream at least once! A lot has happened so let’s get straight into it. 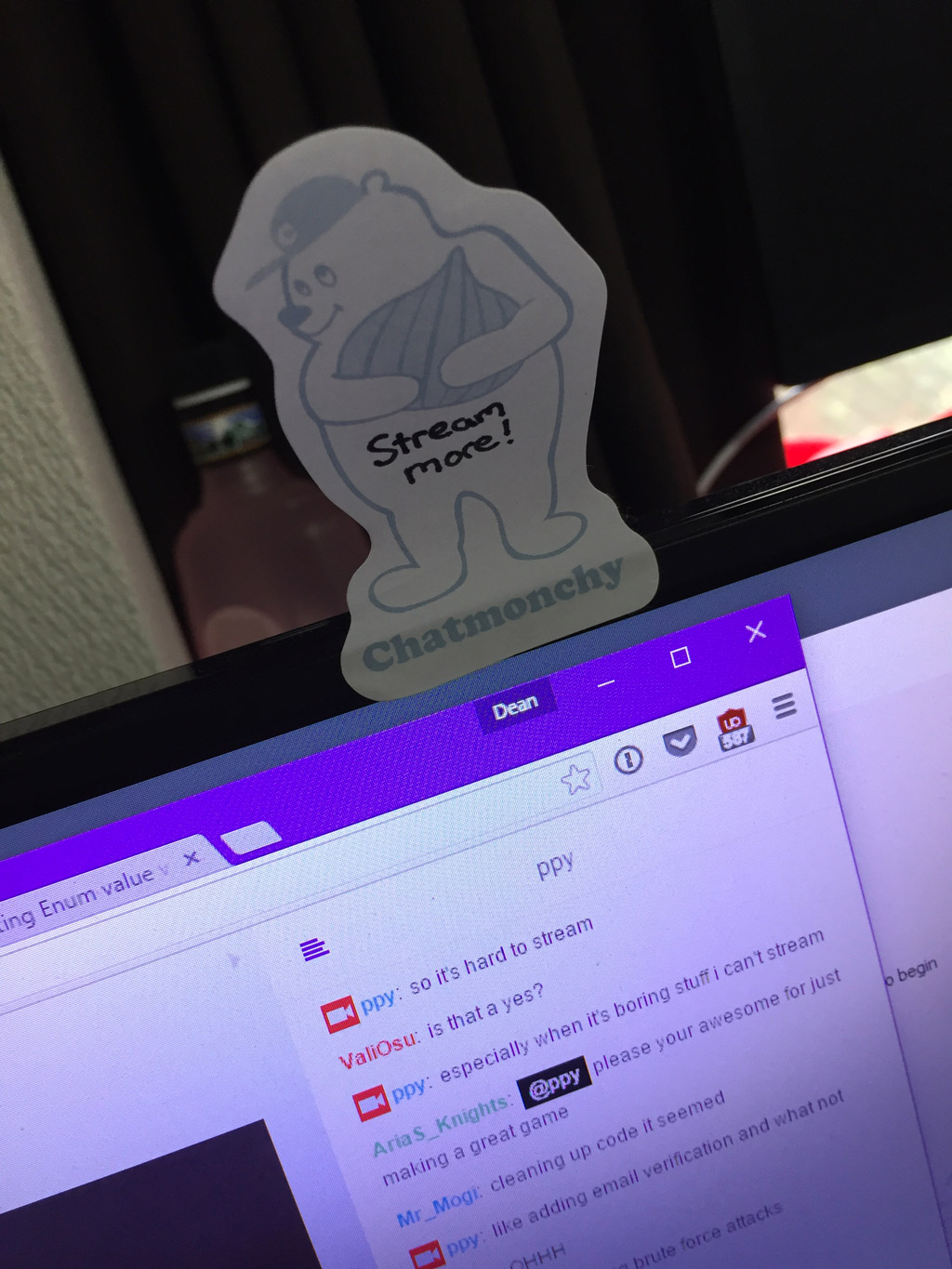