I’m going to be mirroring a few recent updates I made on twitter, but there some more exciting new content too! 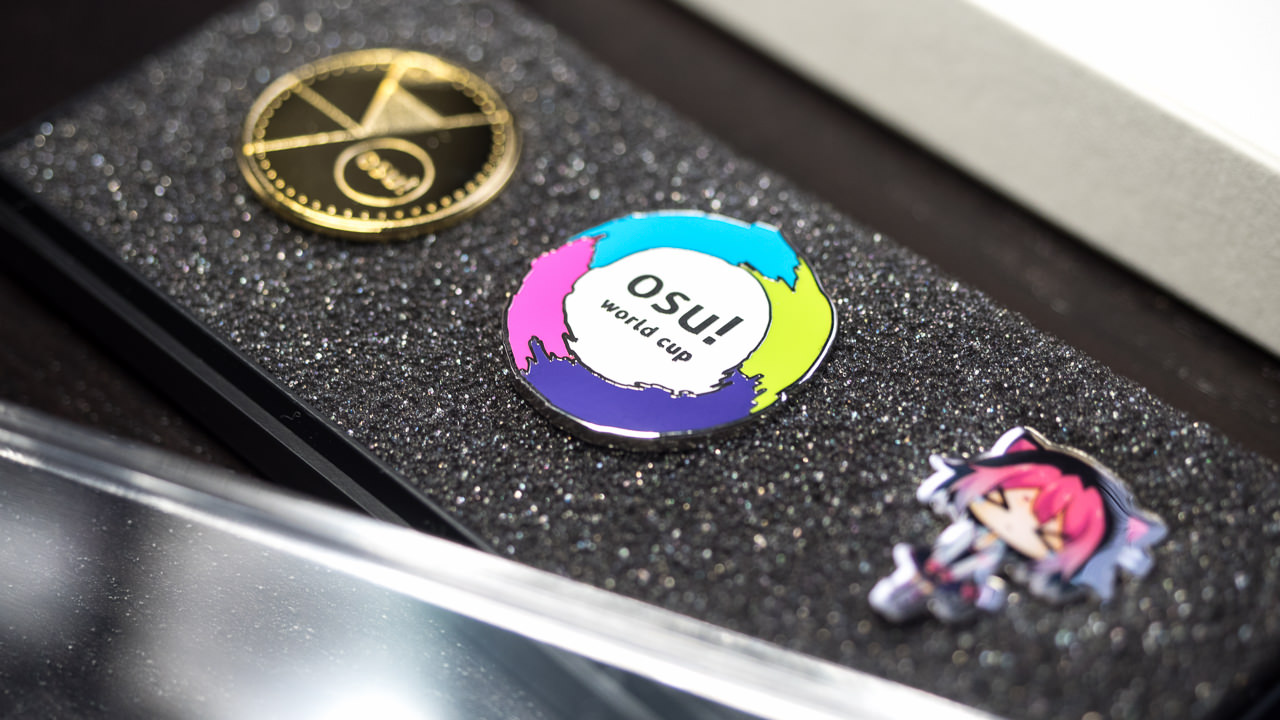 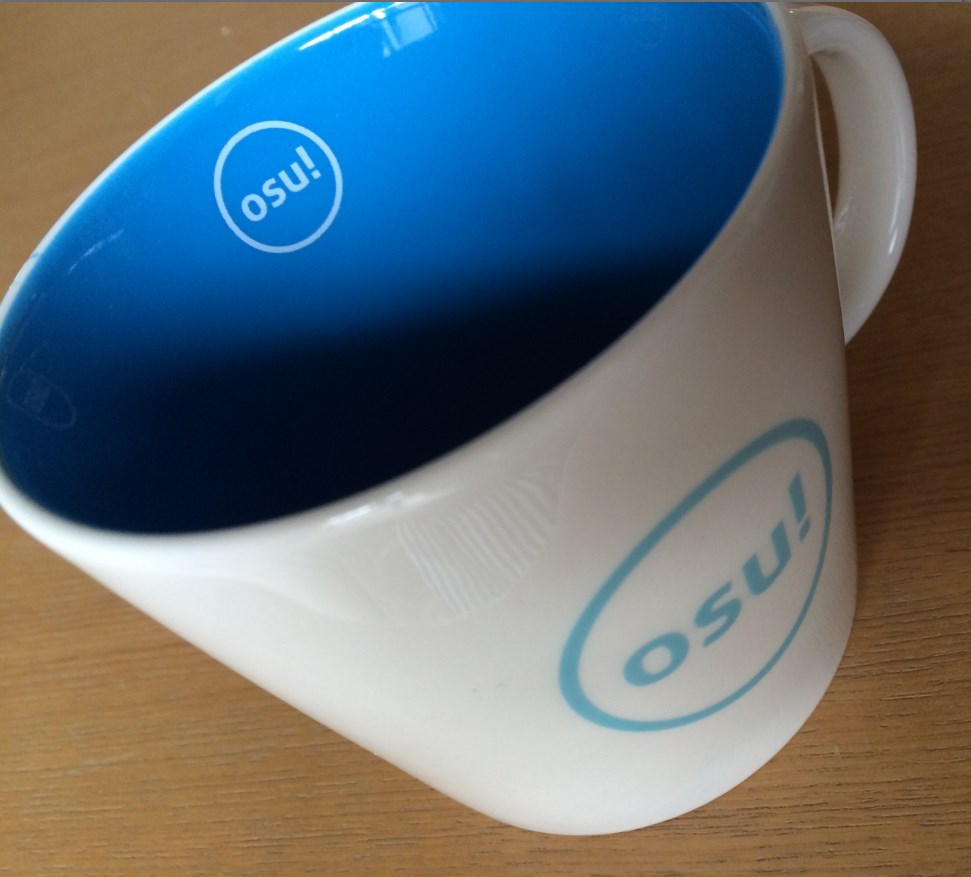