Trying to keep these coming once a week is pretty tough, but here we are (only a couple of days late!). Huge appreciation as always to those who contributed this time around.

As a side note: full tablet support is only days away from being deployed live to lazer, so for those of you that have been holding off due to not being able to play with your tablet, make sure to check back soon!

Everyone’s (least) favourite slider curve type is now supported by lazer. Play through more of the old classic beatmaps that you love so much, without the sliders taking on smooth curved shapes. 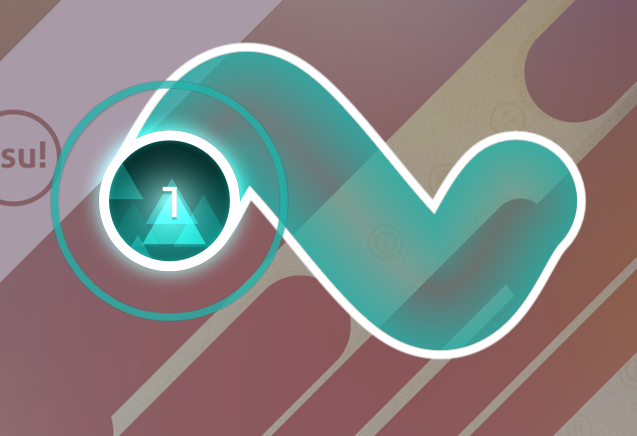 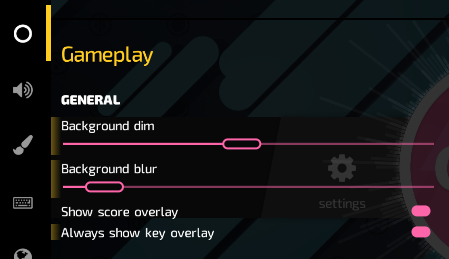 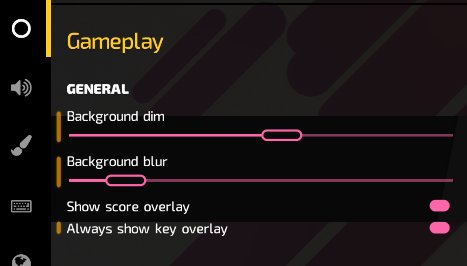 Just like the new site, you can now see hidden/flashlight SS/S counts separate from normal ones

While the transitions are not yet as smooth as you’d expect, you now have complete control over how much sound osu! is going to generate when it’s not the active window.

cYsmix has done it again, providing a new default sound set that does wonders to give osu!taiko a fresh feel.

Simple yet effective. Design is obviously not final (get a preview of that here).

This has been in and out of the release builds as I had it manually cherry-picked for releases (felt it was pretty important), but is now here to stay! You can now freely open up web links in chat. In the cases there’s an in-game view for what you are looking at, it’ll prefer that over opening the site. The number of in-game overlays will expand as time goes by.

You can now adjust settings before entering gameplay (at the “loading” screen). For now a preview is not available, but this will be added in the future.

With some backend redesign, we were finally able to migrate off an ancient Elasticsearch 1.x instance to the latest version. We still have some improvements to make to the way we are interacting with elasticsearch, but the old site needs to die before this can happen. Needless to say, this is a step in the right direction for improving search quality game-wide.

Due to popular request, play time is back on profiles. This time precise to the second! 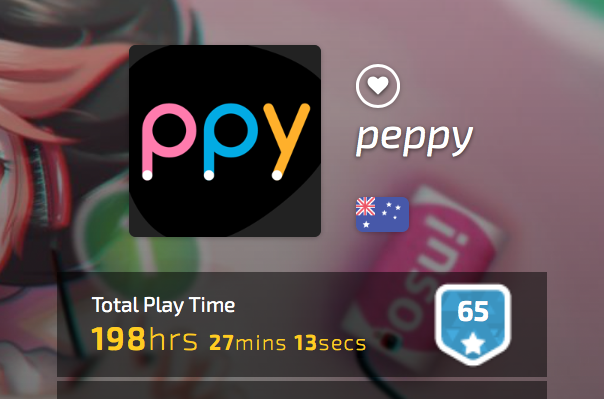 After reading through all the feedback you guys threw at us regarding leaderboard design, flyte got to work trying to make sure he could please everyone. The design is now implemented and live at the new site and has so far received some very positive feedback. Glad you guys like it! 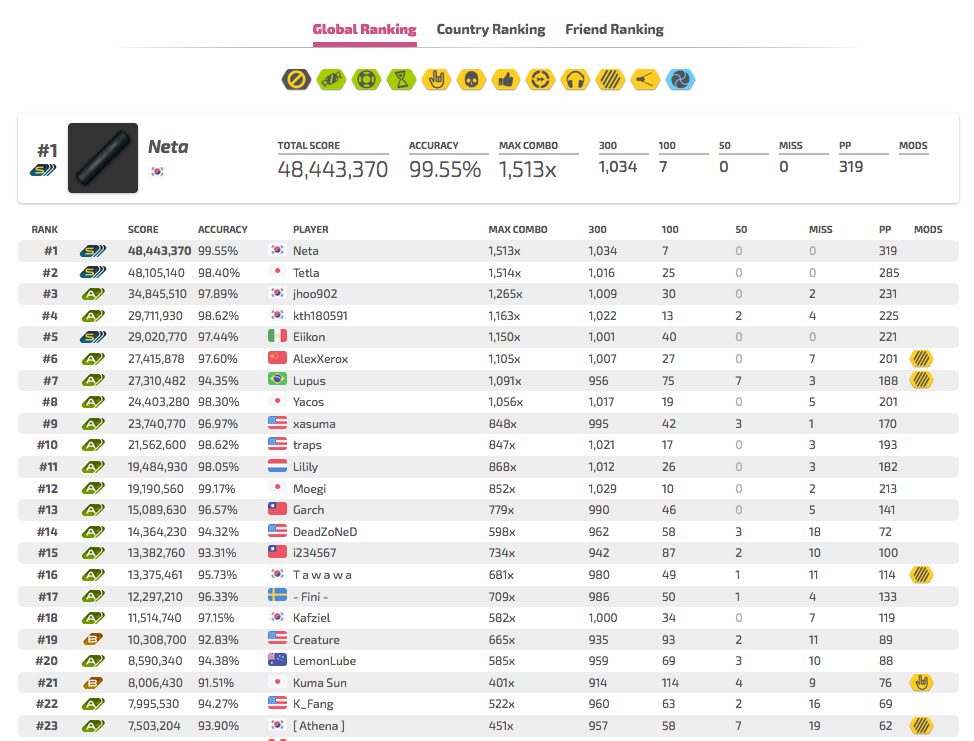